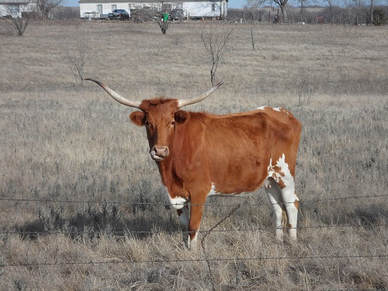 ​​I was born on the family farm near Palestine Illinois.  I graduated from Palestine High School, and the University of Illinois at Urbana.

I served in the Cold War Army in Friedberg Germany in an armored unit, starting as a tank driver and ending as a tank commander.  I made sergeant just as the Berlin Wall went up and ended up spending 31 months in Germany.  I later served in the US Army Reserve where I was promoted to Staff Sergeant and was Platoon Sergeant for a Scout Platoon.  My military obligation was completed before Vietnam.

I am an active pilot and flight instructor, and hold a Commercial Certificate with single and multi-engine and instrument ratings, and the gyrocopter rating.

​I am a Life Member of the National Rifle Association and was on the Fort Knox Rifle Team and the University of Illinois Rifle team.

I am also a Life Member of the Libertarian Party and have served in numerous party positions.

My son, daughter in law, and three grandchildren live in the League City area.

As a lifelong student of politics and human culture, I see a continual piling up of quick fixes, which always involve more government, more taxes, and less freedom.  It doesn’t have to be that way, but the major parties will never change it.

Our cultural and political heritage is a freedom never before achieved by a human society.  Jefferson expressed it in his first inaugural as:  “a wise and frugal Government, which shall restrain men from injuring one another, and shall leave them otherwise free”.
​
I am running to introduce ideas for moving toward the free market, to downsize instead of grow government, to make public employees more accountable, and to reverse the ridiculous impositions on a formerly free people such as the war on drugs.